MANAGEMENT OF INVASIVE PLANTS IN THE WESTERN USA

The Structure of Forest Fires
​in the USA

The structure of forest fires in the USA

Clearly climate change is having a serious impact on the frequency and intensity of forest fires both in the United States and throughout the world. So it is important to understand the role of fire in forest ecosystems. For a brief history of Native American use of controlled burns, and the use of fire suppression in United States Forest Service, refer to the section on bark beetles, in the section titled “Fire suppression.”

In the mixed fire regimen, fire “either causes selective mortality in dominant vegetation, depending on tree species’ susceptibility to fire, or varies between understory and stand replacement” (Stanturf, et al., 2002). This regime includes several hardwood- and conifer-dominated ecosystems. In these conifer forests (which include pitch pine, Virginia pine, and pond pine), mixed fire regime has a greater fire intensity, and can cause from 20 to 80% mortality. In the hardwood forests, hardwoods can survive numerous fires. The less flammable hardwood fires tend to have low intensity.

In the stand replacement regime, 80% or more of the dominant vegetation may be destroyed, either immediately due to fire, or over time due to fire damage. These fire regimes are represented by oak-gum-cypress, sand pine, Atlantic white cedar, and spruce-fir forests.

Surface fires “usually move quickly… and do not consume the entire organic layer.” Soil moisture protects the organic layer. The heat is typically not persistent enough to “damage tissue beneath the thick bark of large trees.” It will damage small trees and shrubs.

Ground fires smolder “through the litter and the humus layers, consuming all or most of the organic cover… (and typically) occur during periods of protracted drought” (Stanturf, et al., 2002). They can burn for weeks or months.

Crown fires occur when “stand structure, weather, and ladder fires” (large accumulations of understory material) allow tree crowns to ignite and spread. They occur in periods of drought and low humidity. They “generate tremendous heat that rises in a strong convection column, drawing in surface winds that fan the flames...Crown fires kill all trees and shrubs in their path and consume most of the surface organic layer” (Stanturf, et al., 2002).

“The shorter the interval between fires, the more likely that fires kill only small trees or particularly susceptible species,…resulting in an understory fire regime. This regime perpetuates fire-adapted species. As fire frequency decreases, fuel accumulates, increasing the probability of a fire intense enough to kill all trees. Fires in forests regenerated by a stand replacement fire regime come at frequencies of 25 to 100 years and probably maintain high levels of diversity” (Stanturf, et al., 2002).

​When the Yellowstone fires occurred in 1988, the general attitude of the public was to conclude that the fires had “ruined” the ecosystem. As I now live close to Yellowstone National Park, I have had the opportunity to observe, from 2004 to 2020, the rapidity with which the forests have rejuvenated. I also travel annually to Texas, where I have been able to document the recovery from the Lost Pines State Park fire, which occurred in Bastrop in 2011.

References:
Next Sections on wildfires: 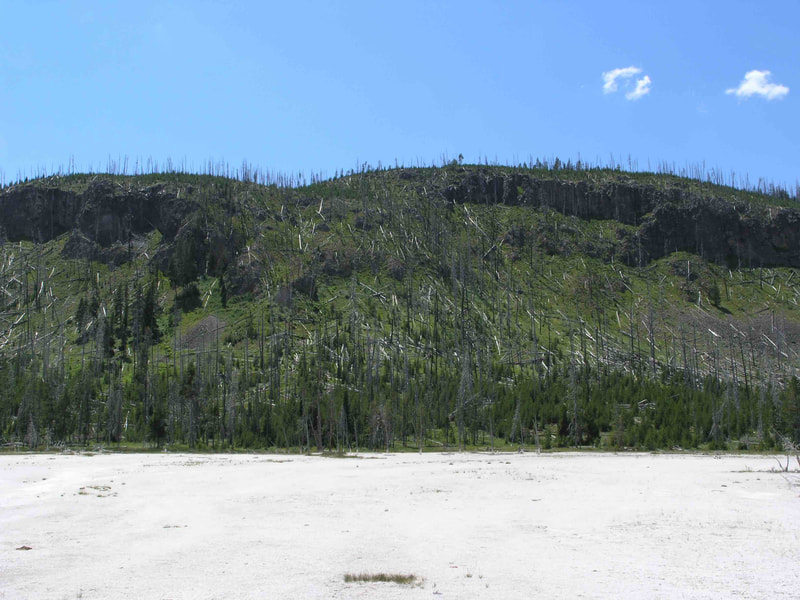 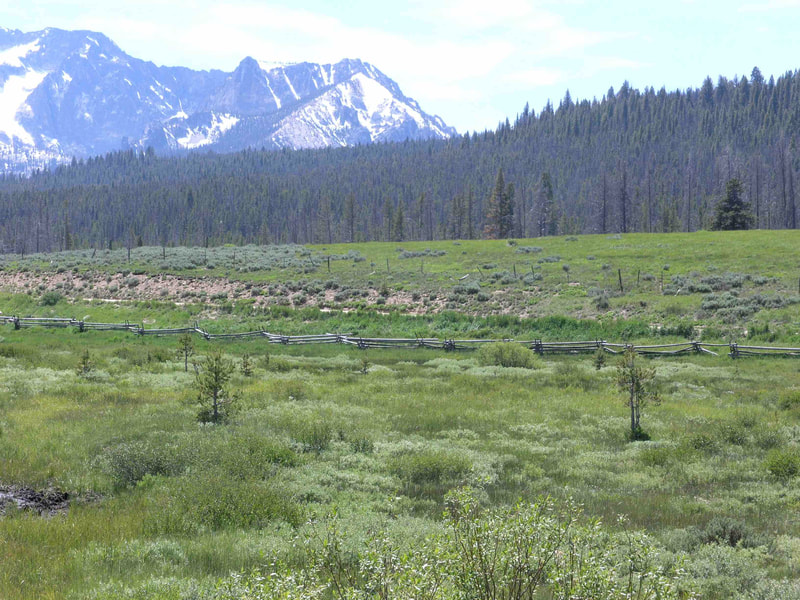 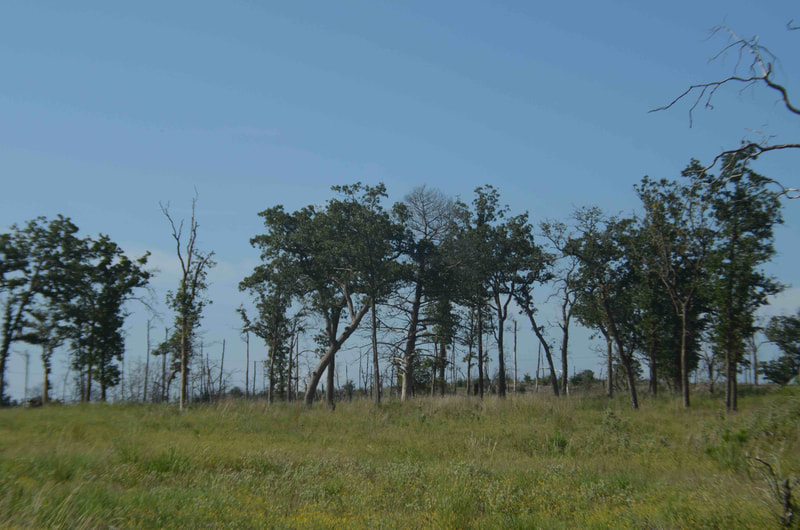 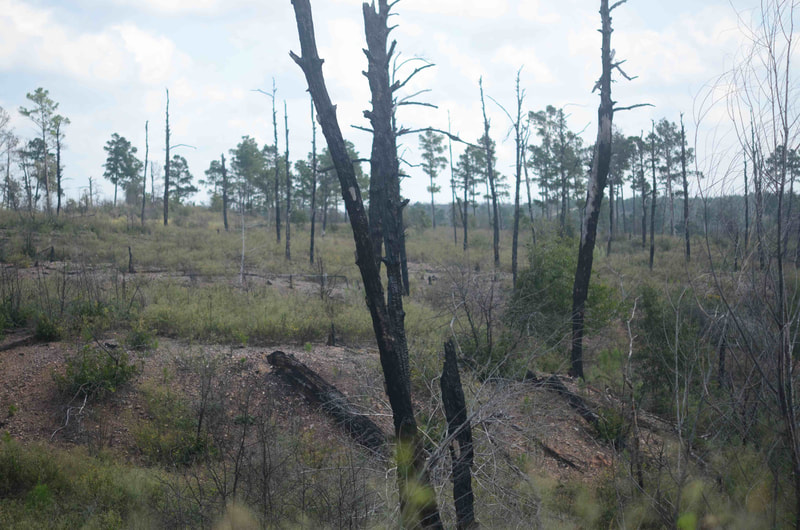 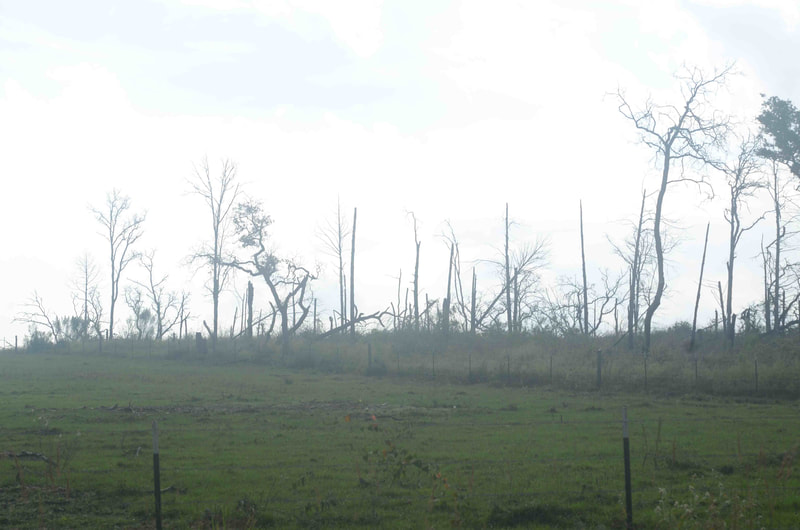 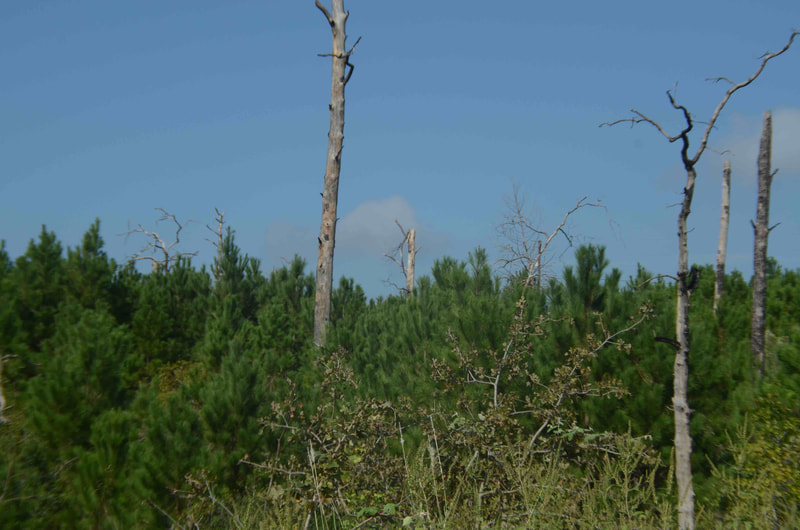 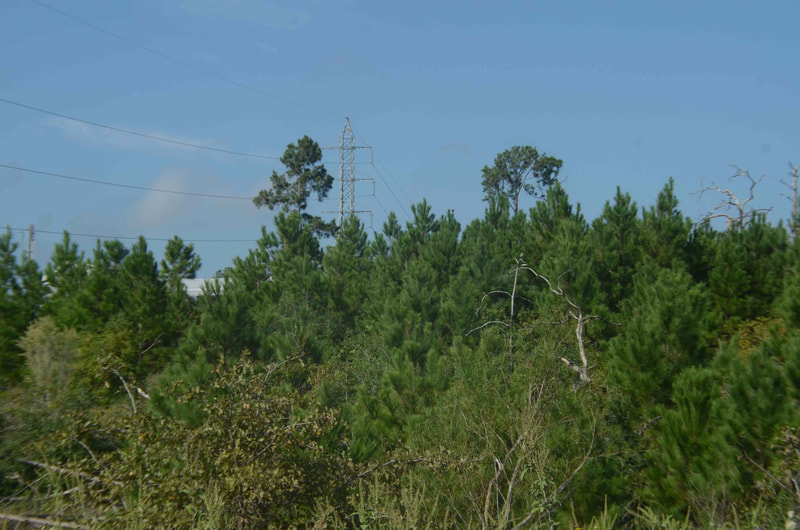 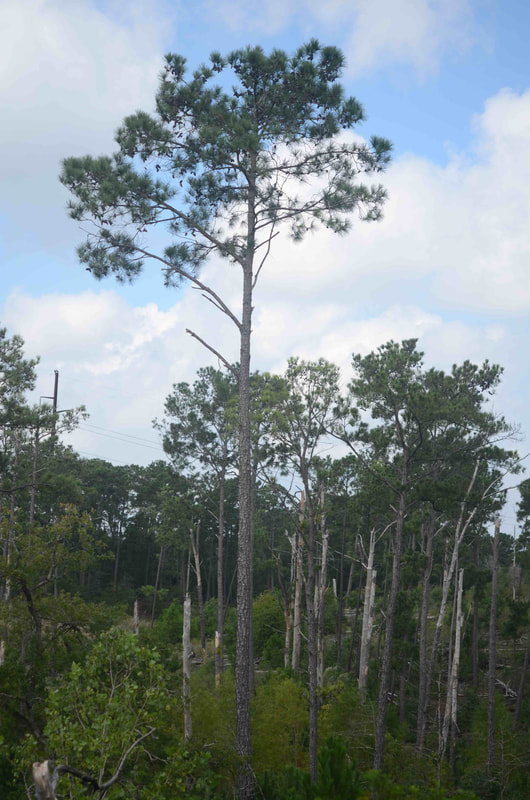 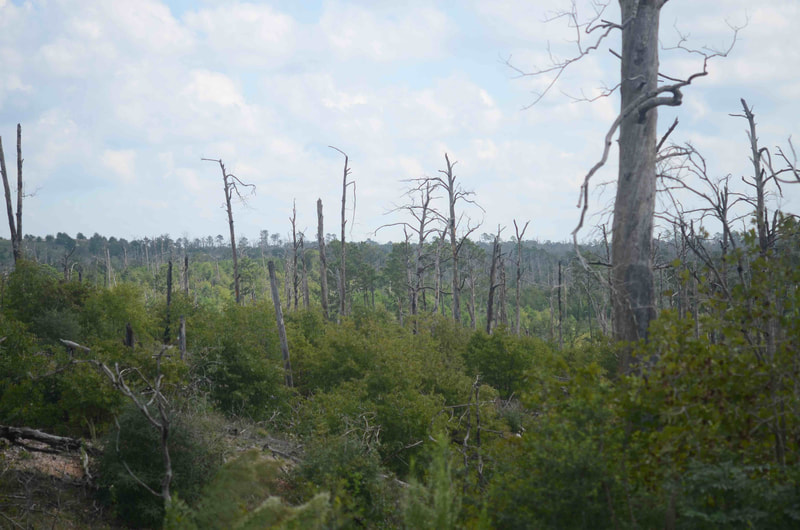